When your kids tell you they don’t want to eat meat anymore, it can be a cause for concern. Are they just going through a phase? Or do they mean it? And if so, how will you make sure that everyone gets enough protein in their die?

It’s easy to panic when something like this happens, but eventually, I found myself learning more about vegetarianism and veganism and realizing that there are plenty of ways to get protein without eating meat or dairy products. Here are some tips for getting started on the path toward raising healthy veggie eaters:

“I can take or leave it, but I prefer not to eat meat.” It sounds innocuous enough, but when that comes out of your child’s mouth, it can be a bit of a blow to the ego. How dare they? How dare they question my authority as a parent? You don’t have to answer this question right away; in fact, you might want to think about it for a while and see how long it takes before those words come back around again.

It’s normal for kids (and adults) who grow up surrounded by meat-centric dishes and rituals like steak night or holiday roasts with all their trimmings to feel weird about eating anything else—you’ve probably seen them at parties picking off plates full of burgers and wings like birds pecking at crumbs on the ground. And if your kid isn’t one of them, welcome to the club!

Kids who grow up without eating meat usually just accept their family’s choices without much fuss until their preferences start developing later in life–it’s only when parents say things like “but everyone eats meat!” or try forcing them into doing something they don’t enjoy that issues arise.

Try not to make a big deal out of it.

If you’re like me, you love a good argument. To be fair, I’m not sure what else we were supposed to do when we were growing up; it’s not like anyone was handing out trophies for being a good listener or anything. But this isn’t about our childhoods; this is about your kids and their refusal to touch meat.

Here are some tips for dealing with your kids’ vegetarianism

Take them shopping with you.

As a parent, you know that picking out your kids’ food is a big deal. You want them to have a varied diet so they grow up healthy and strong (and if you’re anything like me, having a picky eater makes this even more important).

But when it comes to meatless meals for your meat-free kids, there are lots of ways for them to be involved in the process. Letting them help choose what vegetables or fruits go into the meal can give them ownership over their choices and make them feel more invested in eating what’s on their plate. Plus, it’s just fun!

Next time you go shopping at the grocery store with both adults and children in tow, let your child help pick out some of the items they’ll eat later: “Let’s look at these carrots together; which ones do you think would taste best?” Don’t forget about fruits as well—letting little ones pick out their favorite fruit can make for an exciting trip!

Find out what they will eat.

Next, you should try to find out what kind of food your child will eat. It’s important to ask them what they like and don’t like, as well as when they ate the foods that they used to enjoy eating. This can help with figuring out what types of meals to make for dinner so that everyone is happy in their tummies!

Cook dinners that can easily be modified for non-vegans.

The next time you’re in the grocery store, it’s a good idea to make a list of things that are both vegan and kid-friendly. For example, my family eats a lot of quinoa and hummus for protein. It’s also easy to add vegetables, nuts, or beans into the mix if we want more flavor.

On top of that, I always try to cook with ingredients that all members of my family enjoy (and not just me). This way we can have fun trying new foods together without any complaints about what’s on their plate!

You can still find family-friendly vegan recipes that everyone will love!

You know, I have kids too. And they’re not vegan. So when one of my relatives told me that her kids would only eat vegan food, I was a little confused.

But then again, maybe it makes sense! After all, there are plenty of kids who won’t touch meat or dairy!

There are two ways to go about this: either you let them choose their meals and hope for the best (as long as they don’t starve), or…you cook a bunch of delicious dishes that everyone will love (and no one will starve).

While the first method may seem easier in theory—especially if you dread cooking—it can be much more challenging in practice. Kids often try to avoid vegetables because they aren’t familiar with them or think that broccoli tastes like soap; if your child has never eaten any animal products before then chicken nuggets probably aren’t going to sound very appealing right now either. Serving up some simple veggies could help get him used to eating his greens; just make sure they’re tasty ones so he doesn’t get bored with them!

And there you have it. The tips are simple and can help you to get your family on board with a more plant-based lifestyle. Remember that it’s all about the food—don’t make a big deal out of being vegan, just focus on creating delicious meals they will enjoy eating! 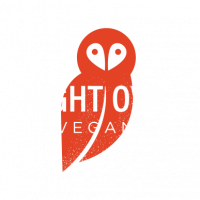 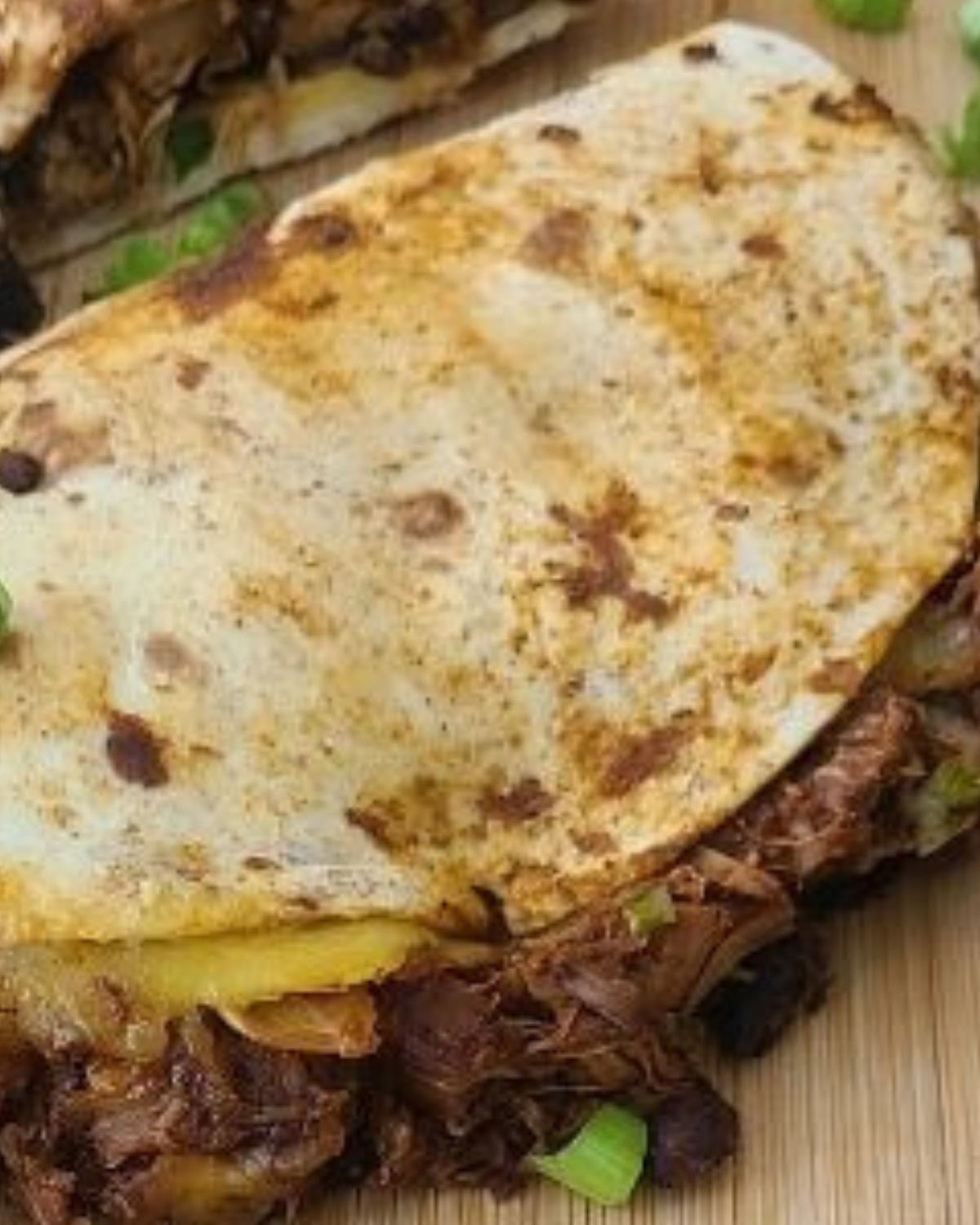